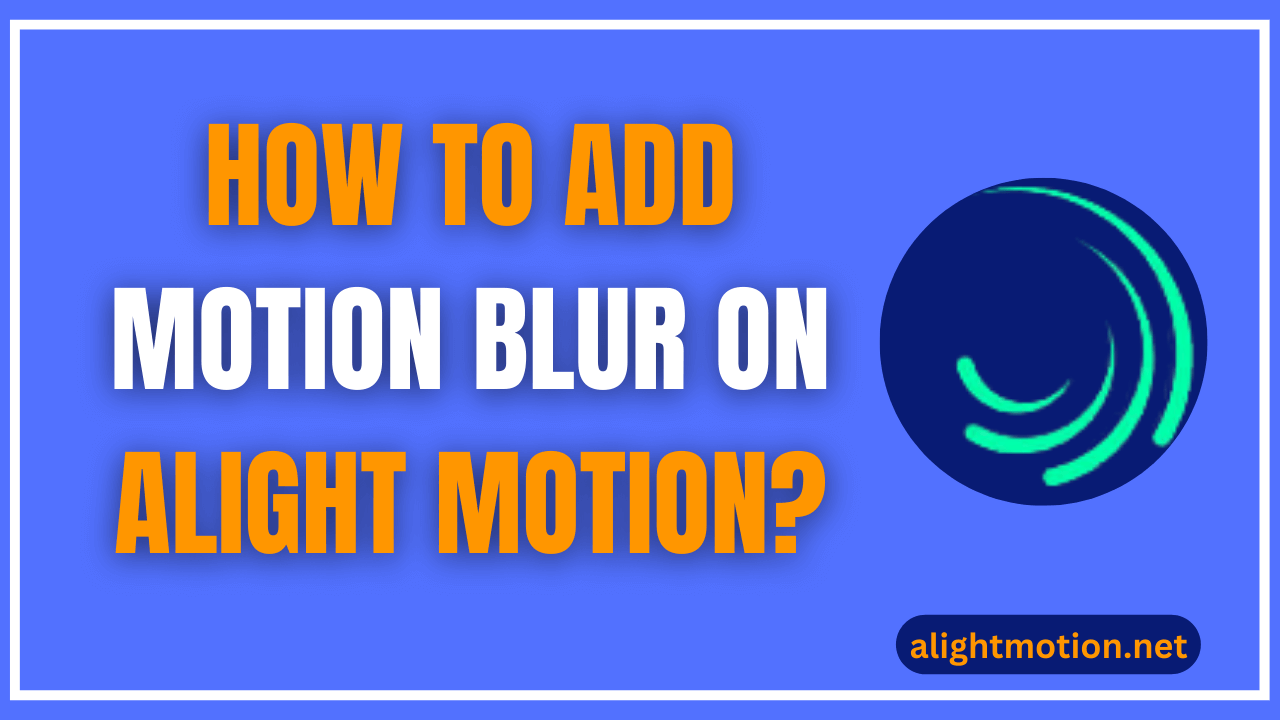 How To Add Motion Blur On Alight Motion .Motion blur is a feature of alight motion that automatically blurs your objects in motion to give them a more cinematic feel and look. To see motion blur in action we need to have something to add blur to.

There are some compulsory components that you used while making an alight motion video. These are.

1): Order Of Effects
Motion blur is a combination of plenty of effects. There are different types of effects, some of them change the object’s shape and most of them are used for the movement of an object. These effects are not visible on screen. For moving an object the Oscillate effect is used. To change the shape of an object Fractal Wrap is most commonly used in motion blur.

2): Easing Curves
If you want to give your motion blur a natural look, linearly use the easing curve from where the layer is moving slowly near the start and end of the curve. Use move and transform to change your easing curves.

Remember: To see and alter easing curves, put the playhead in the timeline between two keyframes.

3): Utilizes Of Tunes
Tunes are used to change the value and frame rate of your video in motion blur. You can use tunes for both increasing and decreasing the frame rate of your project. You can also check Which is better Alight Motion Or After Effects. 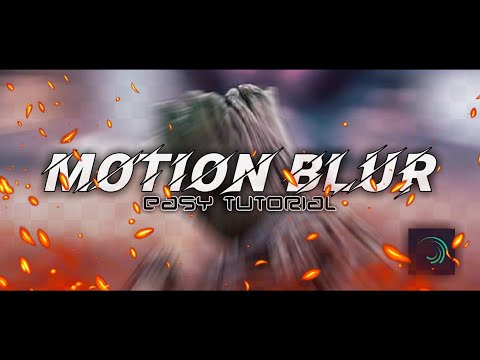